RELEVANT INFORMATION: On 24 April, Regulation (EU) 2020/561 of the European Parliament and of the Council of 23 April 2020 amending Regulation (EU) 2017/745on Medical Devices (MDR) in relation to the dates of application and postponing the entry into application to 26 May 2021 was published in the OJEU.

The extraordinary circumstances arising from the COVID-19 outbreak and the resulting public health crisis, its epidemiological evolution, as well as the additional resources required for Member States, health institutions, economic operators and other persons involved, have led to a one-year postponement of the application of Regulation (EU) 2017/745 on medical devices published in the Official Journal of the European Union (OJEU) of 5 May 2017.

The main objective of this delay is to be able to ensure permanent availability of medical devices on the EU market, including medical devices which are of vital importance in the context of the COVID-19 outbreak. Source: AEMPS (Spanish Agency of Medicines and Health Products)

In accordance with Directive 2007/47/EC of the European Parliament and of the Council of 5 September 2007 amending Council Directive 93/42/EEC concerning medical devices, which sets minimum requirements for manufacturers, importers, manufacturers’ associations and distributors of medical devices to assess and certify products in order to be able to display the CE marking. In addition to this marking, according to the provisions of Royal Decree 1591/2009, of 16 October, the manufacturer must make a declaration of conformity that he will deliver to his customers and keep at the disposal of the Spanish Health Authorities.

In this regard, companies have the option of implementing a specific quality management system for the manufacture of medical devices in accordance with the UNE-EN-ISO 13485 standard and ISO 14971, which covers the Risk Management of Medical Devices.

The Medical Devices Regulations 2017/745, among others, have an impact on the following aspects:

Economic agents according to the Medical Devices Regulation: 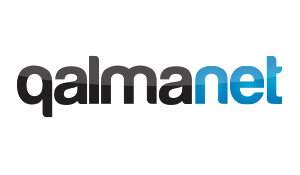 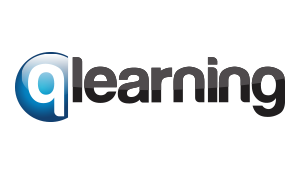